February 22, 2011 -The South Philly Food Co-op, an initiative that started last April, is holding a community meeting on March 21st to report their progress after almost a year of planning and answer any questions. The Co-op, which recently received a $1,000 donation from Ignite Philly, hopes to open a community-owned cooperative grocery story in South Philadelphia by 2012 where members can own a share and have a say in the store’s dealings. Their aim is to encourage sustainability and provide affordable and quality locally-sourced foods through a community effort. 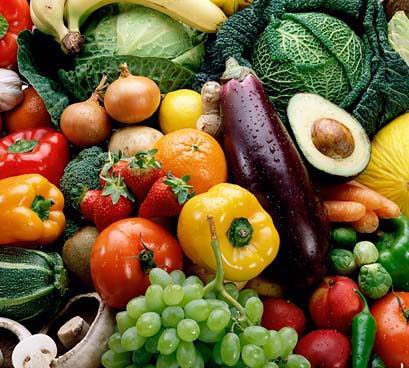 April 20, 2010 - Almost a month ago, we let you in on the prospect of helping South Philly get their own food co-op. Well, it looks as though things are going well because another meeting will be held Monday the 26th at 6:30 p.m. at the South Philadelphia Older Adult Center on Passyunk and Dickinson. Weavers Way Food Co-op will present “What is a Food Co-op and what it will take to get one started.” Neighbors who want to own a community business are encouraged to attend.

PSA: South Philly, It’s Time You Got A Co-op Of Your Own

In my humble opinion, it’s time to start a Food Co-op in South Philadelphia!

Are you interested in being an owner in a food grocery business with only a small monetary investment? Are you willing to volunteer your time to explore the possibility of tweaking the economic model and learn how a consumer cooperative works?