After months of committee meetings with hopefully a dozen people attending, it was truly a delight to walk into the EPX office last week for our first general member-owner meeting and see the room full of unfamiliar faces. 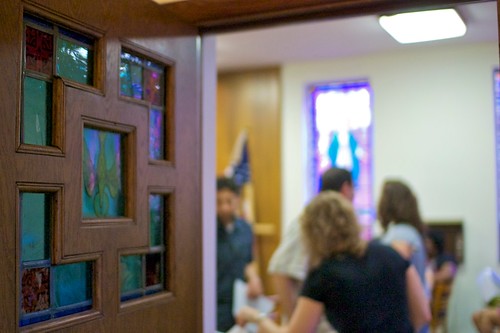 Alison introduced the meeting and asked everyone who was a committee member to raise their hand. Plenty of hands went up, though even more were in the air for a show of members-owners and even more again for those who were attending their first SPFC event. 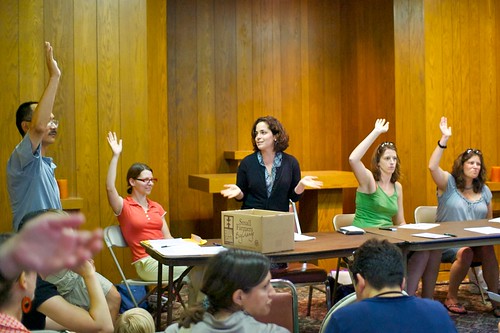 It wasn't just those that had already become member-owners who voted last week. Nearly a dozen of our new member-owners joined that night by filling out their application and submitting their first equity payment to make them eligible to vote. Patty and Maria sat at the front the whole night talking to those that were interested and taking payments from those who had decided to take that all-important step. 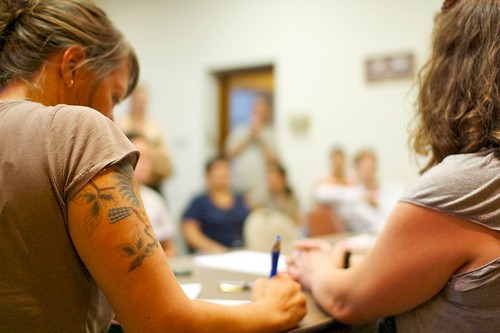 Come 8 pm the ballots had all been submitted and after some exhaustive counting and collating by members of our Election Committee, David Woo happily announced the results of the first election. 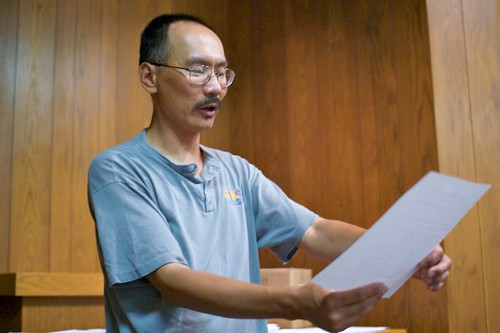 Sadly several newly elected board members were not still present, but as the evening wrapped up I did manage to gather our new board together. 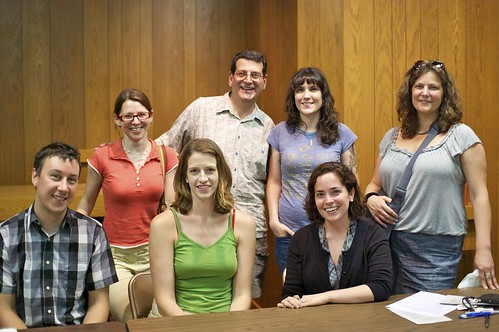